Formal legal letter to the Archbishop of Canterbury

Formal legal letter to the Archbishop and all his subordinates in the Church of England:

This is a formal legal letter regarding the continued harm being inflicted on me by the Church of England.
This letter is to warn you that due to the continued and seemingly endless damage by the Church of England to me, I am looking at legal action and will again ask the police to intervene if you do not stop injuring me through interviews, press releases and unbalanced and biased reports into my case, all of which omit my side of things.

I have suffered at the hands of the Church of England for a number of years, and I continue to suffer as inane and aimless press releases that only seem to pretend that wrongdoers are alright, continue to be released.

Archbishop Welby, you appear to be unaware or uncaring of the harm that you and your Church are inflicting on me, and there is no excuse for it whatsoever. If you can continue to claim that this awful inexcusable mess is anything to do with me, then you need to also start listening to me, hearing my concerns and respecting my privacy by withdrawing this awful unholy mess and no longer humiliating and harming me by using my name in vain in all this. This is Your mess, not mine, and you are injuring me and compromising the rebuild of my life.

Throughout this matter I have been treated with complete contempt by yourself and the diocese of Winchester and threatened by Bishop Dakin for my pleas for this charade to stop and for the Diocese to be left alone.

And the horrifying thing is, there has been not an atom of integrity in your/the Diocese's actions.
When pleaded with to leave me alone, after threatening me, the Bishop eventually sent a message saying 'No unsolicited intervention, confirmed' on the same day he reinstated the Dean, he neither told me he was reinstating the Dean and claiming the Dean had acted in good faith, nor did he pass on the Dean's 'apology', which was even less of an apology than yours was.
And within Months Jane Fisher, the Diocesan Safeguarding officer who played a great part in destroying me and subsequently covered up her behaviour to the Bishop and in the inaccurate and unbalanced Korris report, which remains injuring me daily as, despite it's inaccuracies and my complaints, it is still published internationally on the internet as if it was anything other than a misleading and damaging waste of paper and money.

For 14 months solid I have been severely injured by the Church of Engloand, on top of the previous damage done, and it has cost me my college courses, volunteer work, friendships, community activities, and most of all, it is profoundly and severely affecting my health, the reality is, if this onslaught by your Church in pretence of safeguarding does not stop and I cannot be assured of safety from you and your church, I am extremely likely to either end up dependent on a wheelchair or more likely to be dead within the next year.

If you Love God, then you really must repent of these deceptions in the press that are about placating people and covering up what has happened, it is unseemly (or maybe not) for an Archbishop to act in this manner, and your show of caring for and apologizing to, abuse victims, is just that, a show, and it can be seen through by victims and by people who are not sheeple, ie do not blindly follow and believe the Church of England, myself and the Chichester Survivors included, and you have let them and me down in a way that is terribly wounding to Jesus, and you will have to face Him in Judgement and explain why you have done these deceitful and wounding things while pretending to care for the sake of a media audience.

You have always ignored my correspondence and your staff have treated me as insane when I have made contact to ask for this damage to stop. So please cease to use my name in vain in the media, indeed cease to mention me at all as each time you do, you cause me traumatic shock.

Please withdraw the Korris report from circulation as it is inaccurate and does not in any way describe me or the circumstances and omits both my and the churchwarden in question's account of things and has seriously psychologically injured me as it inaccurately describes me and undoubtedly deliberately, manages to omit Jane Fisher's misconduct while making out that she helped me, she did not, she destroyed me. There was and is no reason to internationally defame and humiliate me through the Korris report, and it does not accurately reflect me or what happened and has been used against me by total strangers, who have condemned me and left me wishing I was dead. How do you tell anonymous strangers who are attacking and verbally abusing you that what they are reading is utter rubbish created by a hateful church safeguarding officer to cover her own back, through an unqualified counsellor and should never have been published in the first place

It would also undoubtedly be Jane Fisher who has ensured that I have not been properly interviewed by the Church of England in the time since Bishop Dakin destroyed my life in 2013 by illegally having me traced by the police.

Please do not publish any further biased and inaccurate reports that omit my side of things, especially not the Steel report, which was done by a conflicted member of the Dean's support team and has been done against me to absolve the Dean and will be the last straw for my damaged and failing health if it is published.

You are to desist from further harm from me, otherwise you will be guilty of constructive murder, and even in my death, you will not be absolved, not by God and not by people who are following my story on the blogs, and hopefully not by the police, as no matter who holds what power in the Church of England, the damage being done to me and which has been done by the Church of England is a criminal offence, whether or not it is ever recorded as such.

Some of the criminal offences against me by the Church of England just relating the past 14 months include: harassment, defamation, libel, the unnecessary and cruel threats by Tim Dakin after he forced me into the matter by having the police trace me, the illegal tracing of me through the police, distress and damage to my health by the inaccurate and damaging reports against me and the smear campaign against me by the Jersey Deanery, the illegal attempt to refer me to the NSPCC by Jane Fisher, the attempt to force that illegal referral on me, the untruthful report by Tim Dakin claiming that his diocese had been working hard to get help for me, when the reality is that John Cameron of the NSPCC was a colleague of Jane Fisher, Jane Fisher who has inflicted severe and relentless damage on me, not least by her repeated illegal referrals and defamation of me from my time in Jersey to my homeless in Winchester and beyond.

At very least, when you do press releases and interviews, you need to start knowing the full picture, your interview on BBC Jersey was dreadful as you obviously didn't know or care about the situation that you were being interviewed about.

You are to bring this ongoing charade regarding Jersey to a close without harming me further and the Church of England are to officially, finally and without exception, to leave me and my life alone.

This is a warning, a legal letter of intent to seek action against the Church of England if they do not stop needlessly inflicting harm and suffering on me.

Posted by Church Survivor at 11:14

Email ThisBlogThis!Share to TwitterShare to FacebookShare to Pinterest
Labels: abuse in the church of england, Archbishop Welby 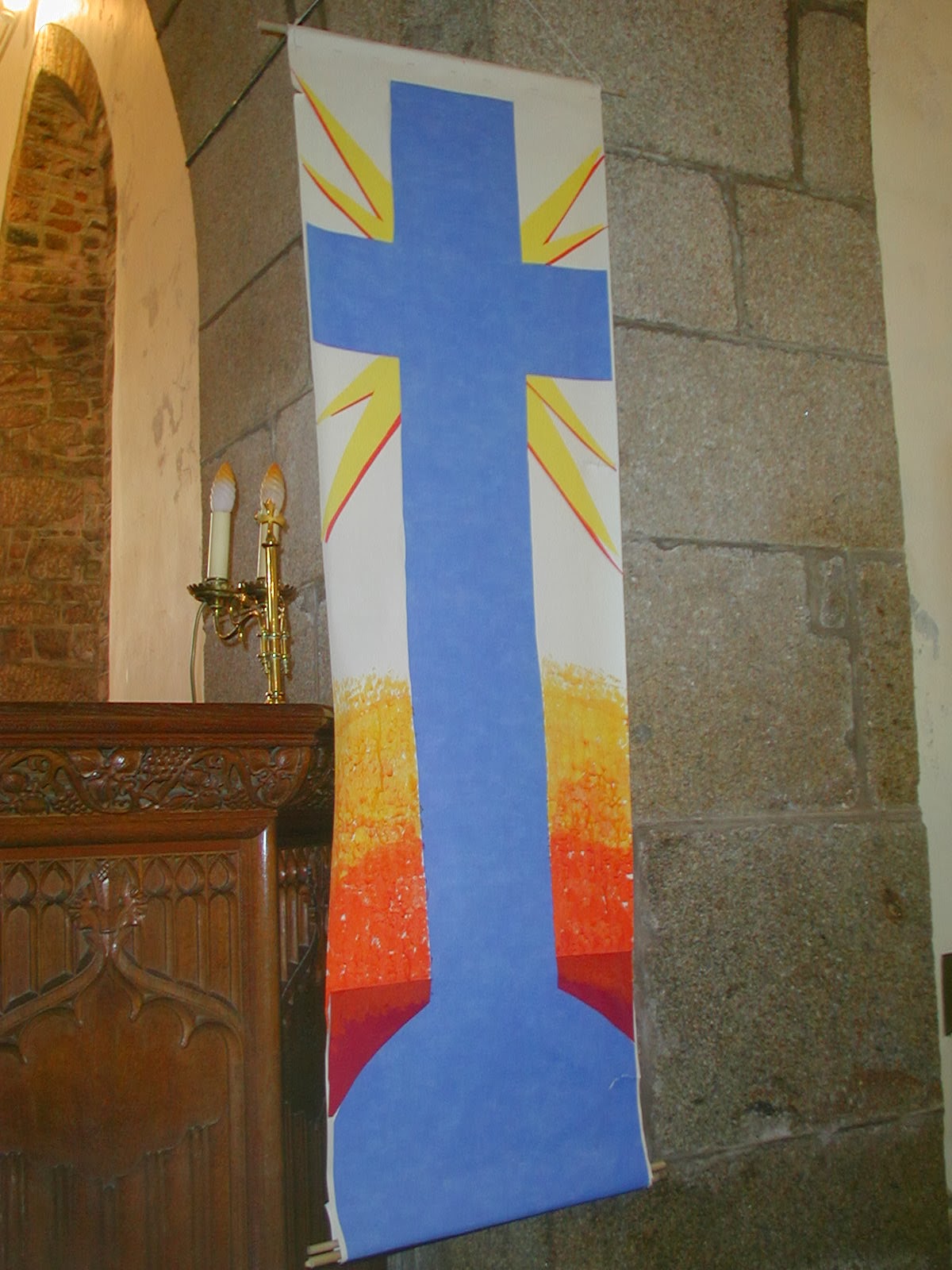 Have they forgotten Jesus?